Flu Season 2018: When Should You Get Your Influenza Shot This Year

In Australia, last year’s season of killer flu made international headlines after over 250,000 people contracted the virus. This year, health professionals are saying that 2018 could be much, much worse and they are pushing people in every age group and demographic to go and get their flu shot in anticipation of this.

Greg Hunt – Health Minister – has led this initiative in a visit to the SIA Medical Centre in Victoria, which kicked off the government’s 2018 vaccination programme. During the visit, Member for Chisholm Julia Banks and Australia’s CMO Professor Brendan Murphy were seen having their flu injections administered.

GP Dr Brad McKay said that those most at risk included young children (under the age of 5) and women who are pregnant.

“People over the age of 65 and people with chronic health conditions such as diabetes, asthma and heart disease are also more at risk.”

“Kids are a great breeding ground for viruses. They produce lots of viruses and they can give it to their grandparents.”

“Grandparents are actually at risk of dying with 90 percent of deaths happening within that older population last year.”

Between July and November last year was when the majority of people fell became from the flu virus, Dr. McKay said. He also said that the Australian government’s $4.5 million vaccine was actively being divvied out to medical clinics all across the country this week.

“Any time from now is the best time to get your flu shot, “he said.

“The flu virus changes every season so every year its different strains and even over the season it changes from influenza A to influenza B.”

“We have good years and bad years, so last year was a terrible year,” Dr McKay said.

“Overall, the flu vaccine we were giving out, on average, only worked about 33 percent of the time”

“Now, we have super-duper doses for the elderly, so hopefully we’re not going to have the same experience as last year.”

There are lots of ways you can avoid contracting the flu! If you work in an office and somebody comes down with a bug, use sanitizer wipes to give surfaces used by multiple people (such as microwaves and the printer) a quick rub-down before using it yourself. The office environment is one of the most common ways people catch flu nowadays, so it pays to be prepared for when the office cold and flu outbreak comes around!

Other ways to avoid the flu include taking on plenty of water, ensuring your immune system is in top condition (plenty of sleep, a good, nutrient-rich diet etc) and actively avoiding people who you know are infected by a flu virus.

By taking a few simple preventative steps, you can avoid being ran down by the flu virus which confines many Australians to their beds each year. 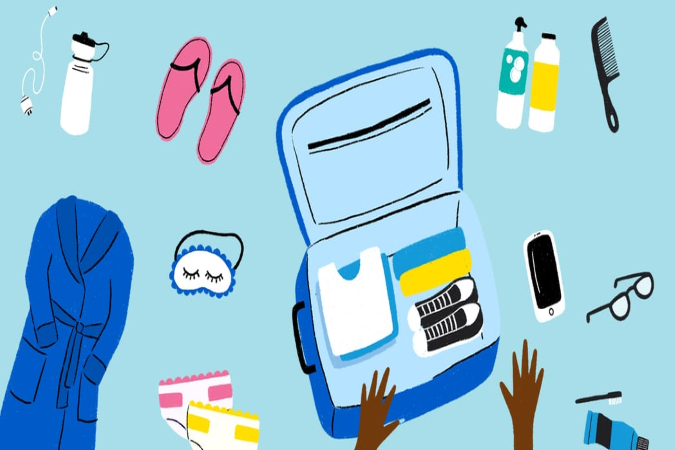 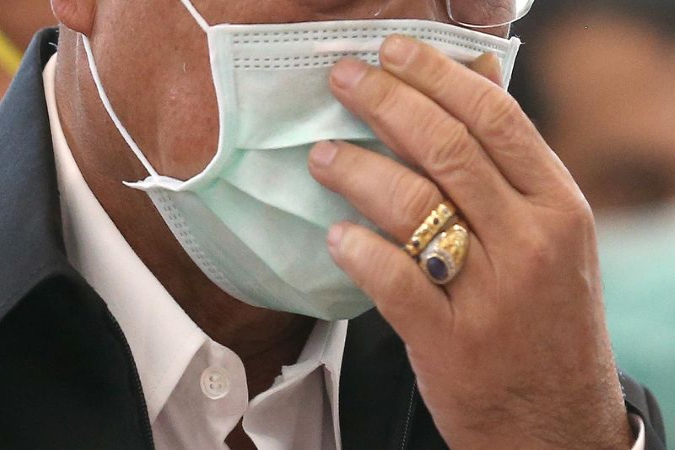 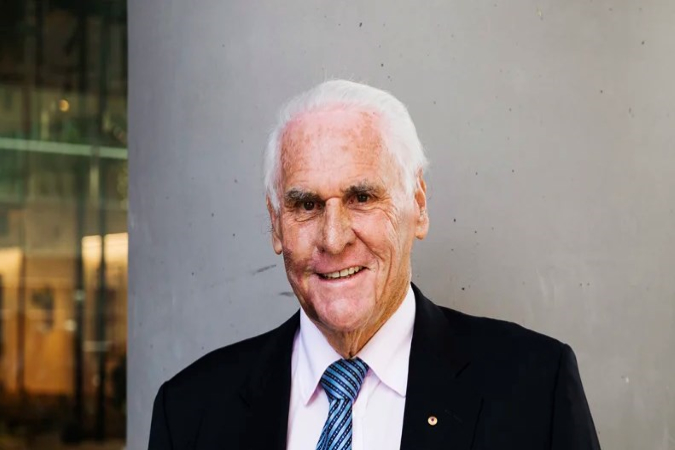