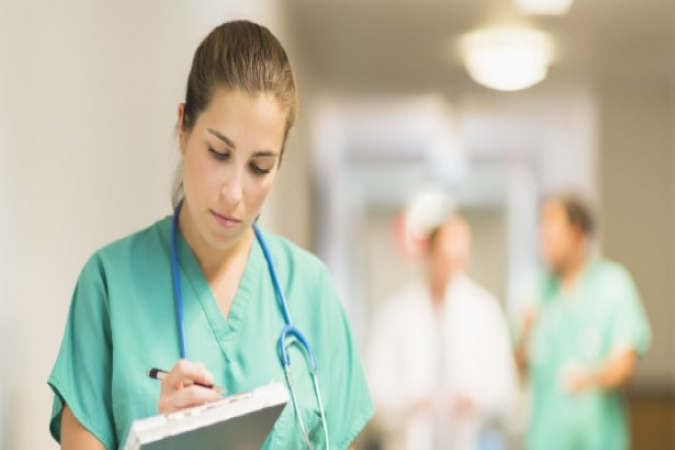 The number of foreign-schooled nurses is on the increase in numerous OECD countries over the past ten years, particularly in New Zealand, Australia, Canada, and Italy. Since 2000, a huge increase in nurses in Italy are those who have come over from Romania, accounting for half of their foreign-taught nursing staff.

According to data from 2014, in the United Kingdom, half of all foreign-schooled nurses came from Asian countries, the majority of them from the Philippines (26%) and India (19%). However, there is an increase in other nurses schooled outside the country in places like Spain, Portugal, Romania, and Poland. In 2014, there were more than 5,600 nurses trained in Spain, 4,000 trained in Portugal and Romania, and more than 2,500 who were taught in Poland that are currently working in the U.K.

Other EU countries like France and Belgium are also seeing an increase in foreign-trained nurses, though their ratio to native-schooled nurses is still low compared to the numbers in the U.K. In France, numbers of foreign-trained nurses have more than doubled, from 2000 to 2013. More than half these nurses received their training in Belgium, but there’s a growing number of nurses who attended school in Portugal (over 1,100 in 2013, up from less than 100 in 2008) and Spain (over 1,600 in 2013, up from 1,100 in 2008).

In 2014, over 6,500 nurses were trained in Portugal and over 9,200 were taught in Spain who then went on to work in other EU countries, primarily inside the United Kingdom.