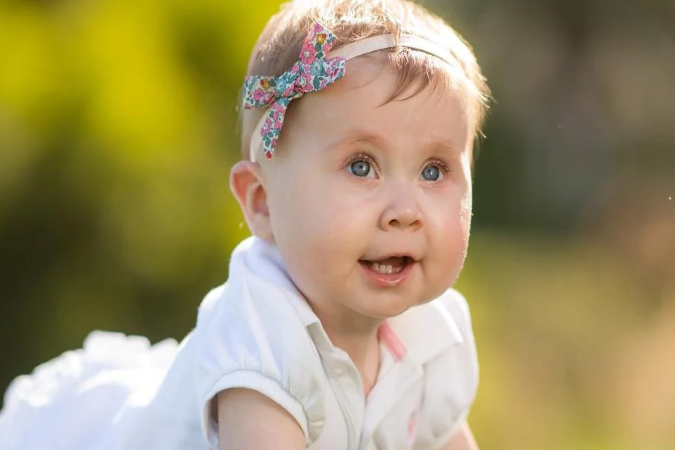 Kira is an 11-month-old fighter. Not too long ago, she suffered from five fatal abdominal and cardiac illnesses. One of her life-threatening conditions include being born with a heart located outside her chest.

She’s currently preparing for her first birthday, a celebration although typical to other babies, is already a big milestone for Kira. Her parents, Kim and Chris Gascoigne didn’t think she would make it this long. At the same time, this year also marks the 150th birthday of the Royal Children’s Hospital.

“We are incredibly relieved that Kira finally got to come home with us. We are so grateful for all the staff at the RCH for helping her get to this point,” Chris said.

Kira can be considered a miracle baby in so many ways. She was conceived through several IVF rounds and was the only embryo that survived genetic testing.

When her mom, Kim, had her 22-week checkup, the scan revealed a deadly and rare condition about their baby’s heart. But the couple didn’t lose their hope just yet. At this point, their baby was already moving inside her mom. The pair also had shortlisted several baby names to choose from. They were also daydreaming about their many family adventures in the future and the books that they’ll be reading to her.

A week later, they acquired an updated diagnosis which gave them more reassurance. Although her heart problem was still there, they learned that it was easier to fix than what they initially thought. Furthermore, they would be able to enjoy six months at home with her before her operation and treatment commence.

Kim gave birth to Kira on February 22 of last year. She was able to breathe without any apparatus but it was noticeable that her breathing was laborious. When she was then taken to the resuscitation station, her father immediately noticed that her heart was flapping under a piece of skin.

Typically, parents of a newborn expect to examine all the external body parts of the baby such as toes and fingers. Making sure that their organs are inside her body is certainly not common.

At that moment, he knew that it didn’t look right. After pressing a buzzer, the room was suddenly filled with twelve more medical personnel. Kira was sedated and was prepared to be transferred to the Royal Children’s Hospital.

“We didn’t even know if she would survive that first night. It happened so quickly, I didn’t feel like I had a baby,” Kim said.

The Pentalogy of Cantrell was the diagnosis of Kira’s condition. This refers to a cluster of abnormalities, which in Kira’s case involved four heart defects, that prevent blood circulation in the body altogether.

Kira’s heart was positioned outside her chest and only covered by a thin membrane. Also, one of her breast bones was missing.

When Chris relayed the news to her wife, Kim was still admitted to another hospital since she just gave birth. In her room, she would Google tons and tons of information to have a better grasp on the diagnosis, only to find heartbreaking results. Online sources showed that 95% of babies born with ectopic hearts do not survive. Luckily for the three of them, Kira was cared for at a renowned health center that had previously performed more ectopic heart surgeries than anywhere else in the entire world. All of those operations were successful as well.

During the first three months of Kira’s stay in RCH, the main priority was to keep her condition stable. For Chris and Kim, this meant that they will be experiencing their “firsts” with Kira quite differently than most parents.  They were able to first cuddle with Kira while she had tubes attached to her tiny body. She had her first bath at nine weeks old. Her first walk, on the other hand, was around the cardiac ward alongside a monitor and oxygen tank.

“I couldn’t bond with her for such a long time, maybe even until we got home. I had all these plans for what this time with our baby would be, and then I faced planning a funeral. There was never talk about what was ahead, it was only ever one day at a time,” Kim added. 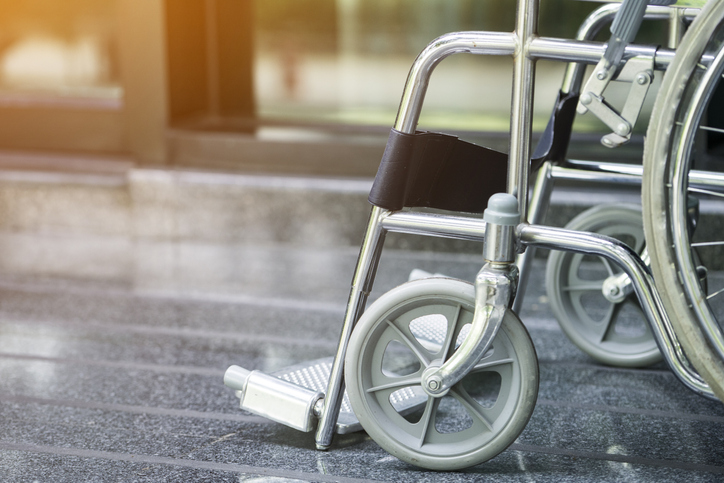 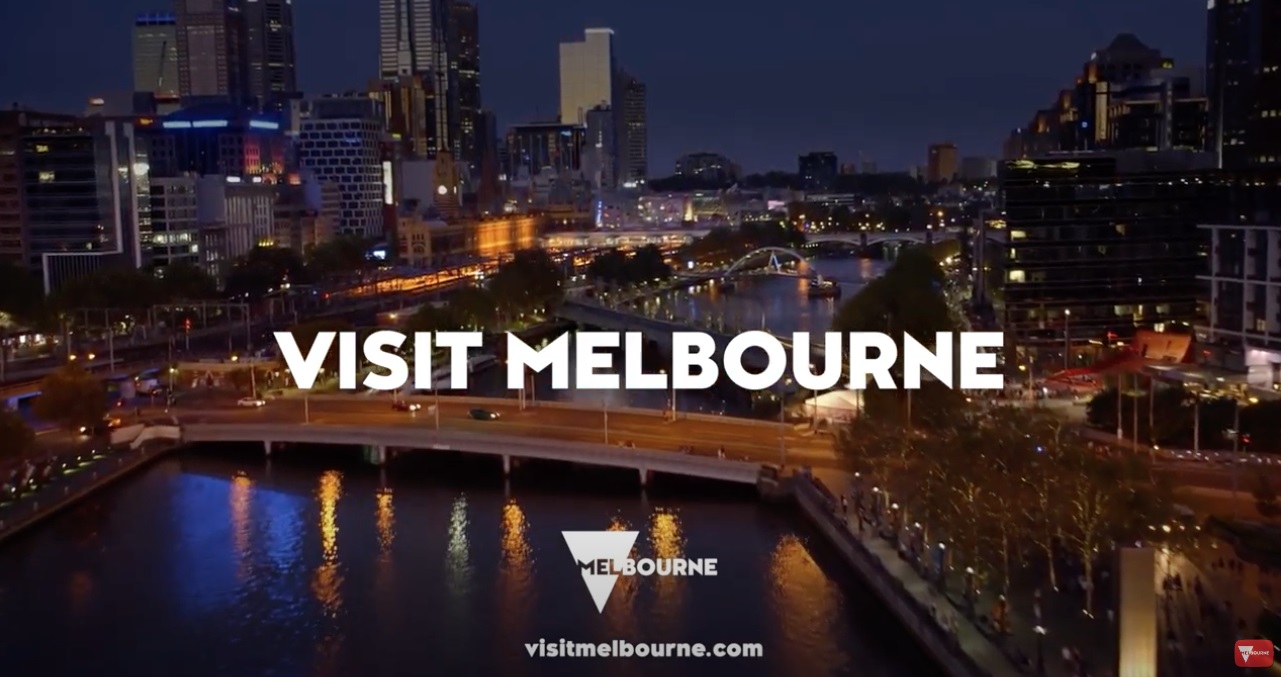 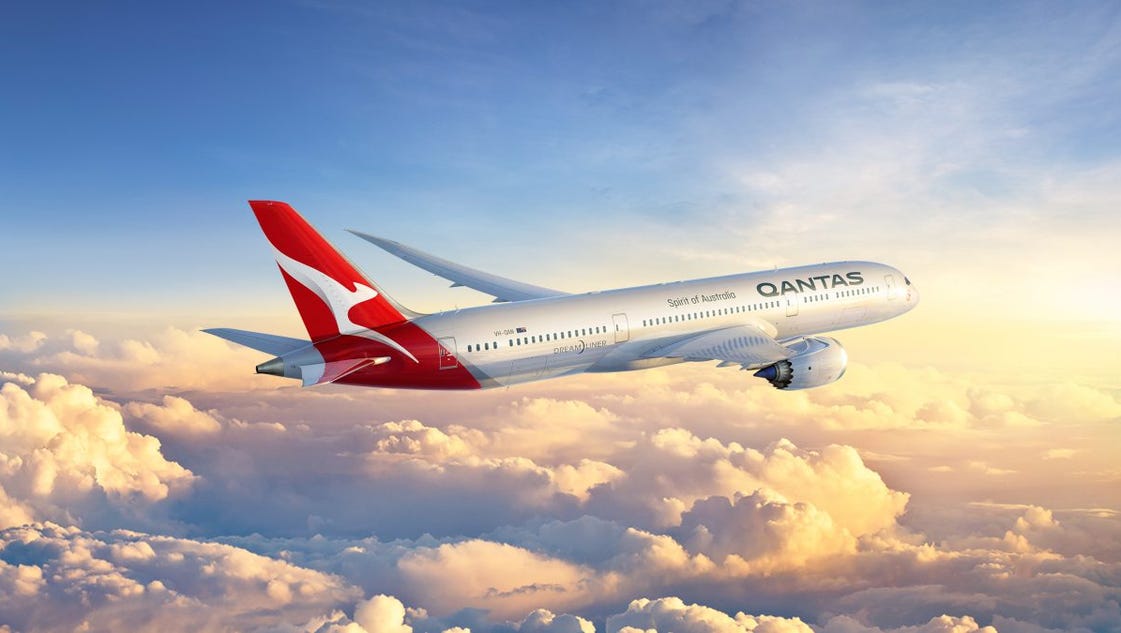