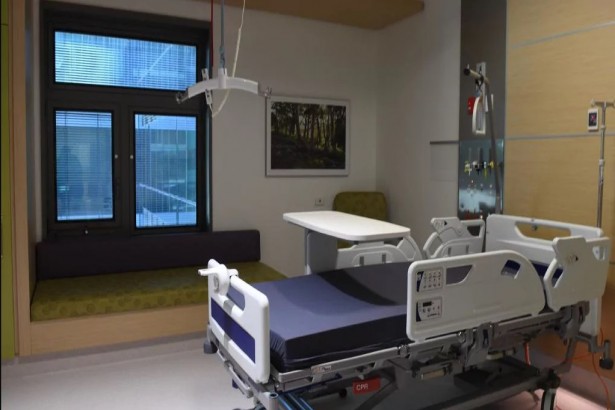 Citizens of Adelaide had high hopes for the new Royal Adelaide Hospital. Erected right at the heart of the city, the hospital promised its citizens quality treatment and care all while not burdening the tax payer’s dollars.

Unfortunately, that just simply wasn’t the case. The budget for building the hospital is expected to lose over an astonishing $1 million in revenue every year. In 2015 and 2016, the residential wing alone pushed the budget back by $1.1 million.

The unfortunate consequence of this irresponsible over budgeting is that patients and visitors have to both pay a lot more to stay over with their loved ones or can’t even stay with their loved ones overnight inside the hospital. The Health Department says that visitors are allowed to sleep in day beds in the same room as patients only “where appropriate”.

In response to complaints of overpricing, they said visitors could simply go somewhere else close by for “less than $100 a night”.

“People don’t appreciate how hard and complex it is to come from a regional area to the city and not have family support,” says Tim Whetstone, the Chaffey MP representing Riverland.

“If they can’t afford to come down without that accommodation, will patients forgo their medical intervention, tests, or operations because they can’t incur the cost to come to Adelaide?”

Despite best efforts of raising over $6.5 million in revenue for the hospital, Wheststone says that this still won’t be enough.

“This is a revenue raiser of over $1 million a year that the Government will have to find elsewhere,”

Central Adelaide Local Health Network Chief Len Richard claims that the revenue went into building the residential wing’s operating and maintenance costs, however, skepticism is at an all-time high. It’s clear poor planning, however, has had a hand to play for these unjust conditions. Hopefully, both patients and visitors alike will be able to stay at the hospital at affordable prices. 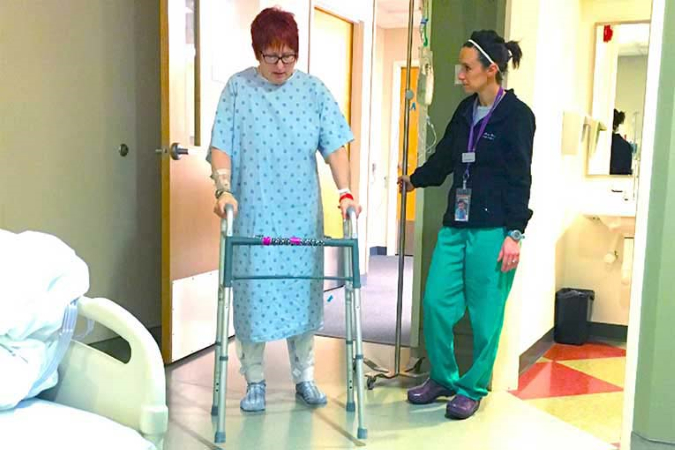 Getting Back into Action After an Operation 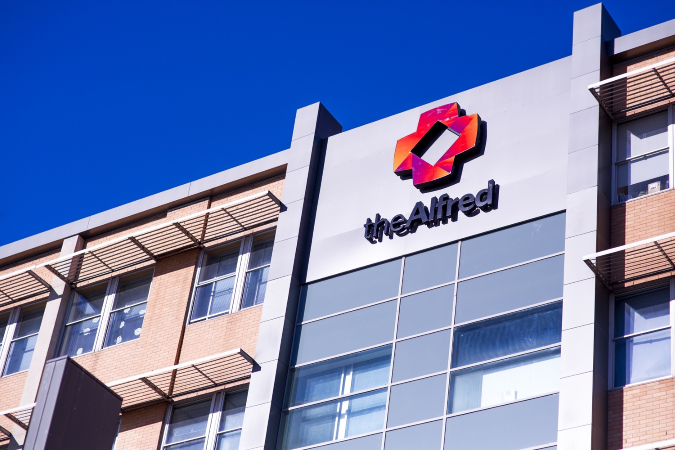 How To Be A Good Hospital Visitor 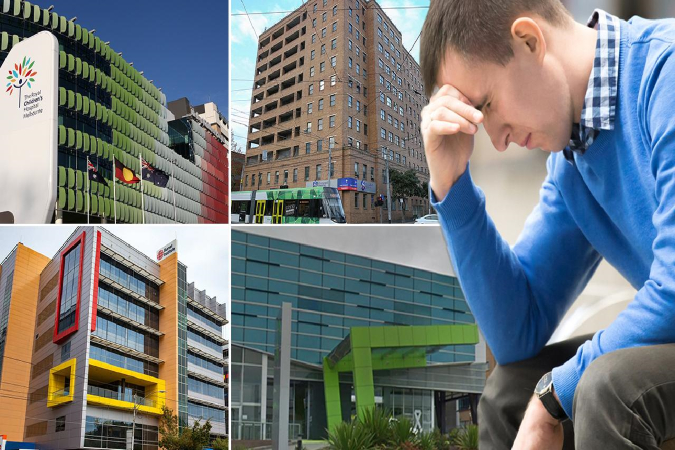 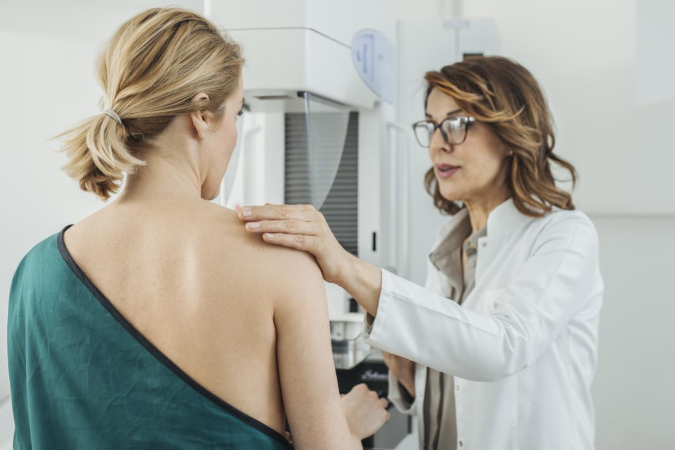 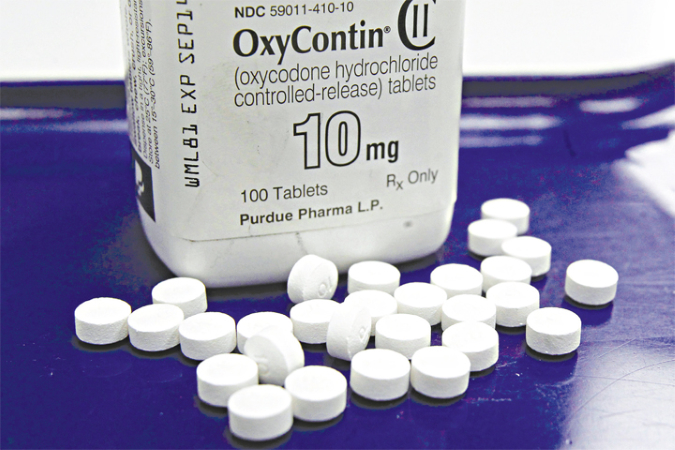