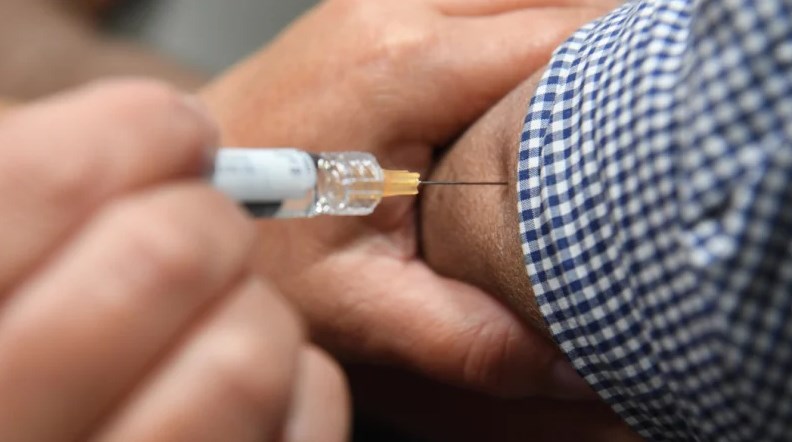 If you were thinking of avoiding your flu shot this season, you may want to think again. The flu has been taking over the New South Wales region this season. The number of flu cases infecting the area started with 6,243 just in the first week of July alone, bringing the figures up to a total of 43,844 cases by the end of this year.

While there have been quite a few cases of the flu affecting a lot of adults, they haven’t been the only victims. Several children have gotten infected with influenza this year, which is causing a panic among parents nationwide.

There has been around 210 kids admitted to different hospitals around the Newcastle area after being infected with the flu. Three of these children have been considered in critical condition, causing people to be intensely concerned, especially since the death toll has hit 70 people after this influenza season.

These unfortunate incidents are still happening even though 2.4 million flu vaccines have been given to parents and their children across the area. If you think you and your family have missed the chance to get the flu shot, it's never too late to get yours.

Dr. Vicky Sheppeard who serves as the NSW Health Director of Communicable Diseases says, “Vaccination remains an important part of preventing flu for individuals and controlling it in the community.”

Throughout the first week of July, hospitals have had 14 more outbreaks hitting them, making the overall outbreak total 126 this year. Even though 70 influenza deaths have happened to people 60 years old and over and are mainly affecting hospitals, people are still concerned about this flu affecting schools.

Dr. Vicky Sheppeard talked more about the importance of getting the flu shot so it doesn’t spread to anyone else, especially kids.

"During the school holidays, we are again encouraging parents and carers of children from six months up to five years old to take advantage of the free flu vaccine.”

Dr. Sheppeard also shared how even though there were more cases of the flu this season, it is fortunately starting to decrease. "It's a lesser increase than a previous couple of weeks so it looks like it will be nearing the peak."

Even though a health spokesperson has stated that they aren’t sure if the people who were killed by the flu were vaccinated, it’s still critical to get your flu shot as soon as possible. This way, you’ll know you’ve taken all the necessary precautions needed to remain healthy and safe.