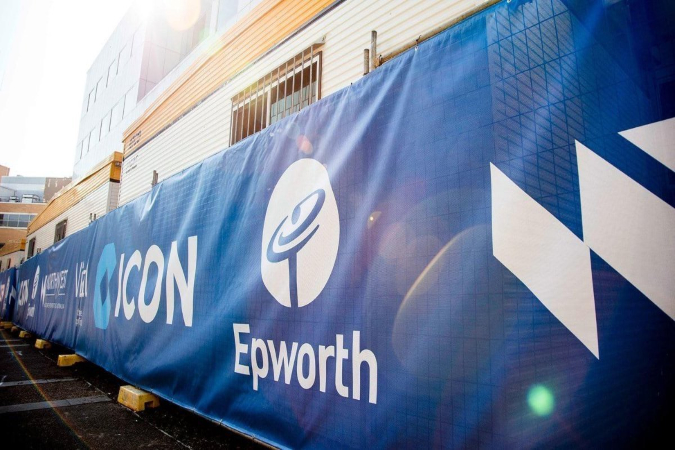 Epworth Eastern is undergoing a massive expansion which is intended to establish the very first Chinese medicine suite in an Australian western medicine hospital. This redevelopment includes hundreds of new parking spaces and a second emergency facility to Box Hill.

12 operating theatres of Epworth Eastern were recently relocated to another facility in Kew. This enabled the workers to prepare for the construction of a 14-storey tower beside Box Hill. This tower will house state-of-the-art operating theatres, wards, and consulting suites for the at-capacity hospital. The first five floors of the current building will be interconnected to this new east wing tower as well.

According to Louise O’Connor, who is the executive director of Epworth Eastern, the project will be completed and will open to the public by the end of 2021. She also said that this Chinese-Western medicine precinct will showcase eastern medicine services such as herbal medicine, Chinese massage, and acupuncture. This will give patients more variety when it comes to how they want to be treated, through either western or eastern medicine practices. This new approach is very much unlike most hospitals in Australia such as Epworth Richmond, that exclusively offer western medicine.

“We know that some aspects Eastern medicine is complementary and is the right thing to do. It will be run as an outpatient service which anyone can access,” she added.

To further improve Epworth Eastern’s practices, they have been arranging to partner up with a Chinese hospital to facilitate staff exchange.

“The aim is also to have students from the RMIT Chinese medicine school come and spend time here,” O’Connor said.

In addition, Louise O’Connor mentioned that she had been seeking the assistance of the deputy commissioner to China in choosing which hospitals Epworth should collaborate with.

As of the moment, the Epworth Eastern offers a Chinese concierge service and even has over 50 Chinese-speaking doctors to deliver exquisite medical care to Box Hill’s increasing Chinese population. Another development underway is the expansion of the language assistance service.

The new department, which will house 10-cubicles, will be the second emergency facility in Whitehorse. The basement car park will feature three floors and will be located under the tower. Furthermore, roughly 170 parking spaces will be created by the end of next year at 17-23 Nelson Rd which is across the Box Hill Salvation Army site.

“We know there’s a lot of car parking issues. A lot of staff do park around the surrounding streets so this is a great win,” Ms O’Connor said.

Moreover, the hospital is constructing the new headquarters of the Salvation Army in Box Hill. It will be built beside Box Hill Town Hall as part of an arrangement between Box Hill Institute and the groups. According to O’Connor, 17-23 Nelson Rd site will serve as a future landmark for premium healthcare in that area.

“While it’s going to be a car park initially, it’s the golden ticket, where you can actually look at doing things differently.”  Ms O’Connor stated.

According to her, Epworth Eastern could utilize the space in the future in order to fulfill its mission to change healthcare.

“We know that there’s an ageing population and we know that more people are living on their own. We need to modify healthcare to address that. Are we looking at hotel-style accommodation on-site? Is it something that we should look as something we could do on the Salvation Army site? It’s quite exciting,” Ms O’Connor added.