$1B Heart Start: Major new hospital for the outer west 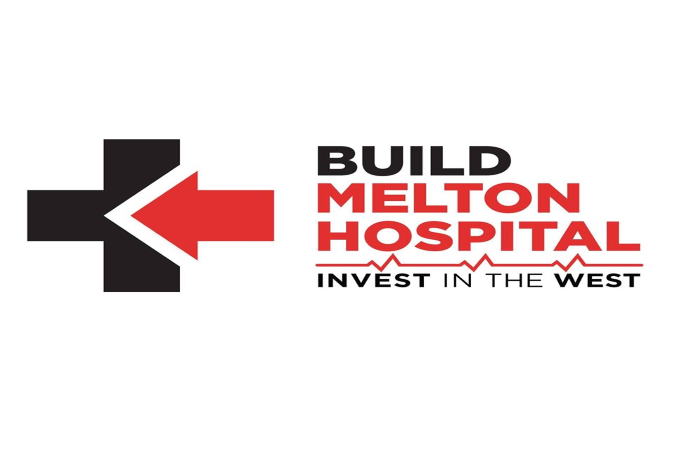 Promising advancements in Melbourne’s health care system awaits as it makes way for the construction of a brand new hospital in Melton.

The Andrews Government recently announced to the public that a “cutting-edge hospital of the future” will be operated by Western Health which will be located in Toolern, just outside Melton. This new facility will offer round-the-clock services and specialist care. The final costs and plans for this project will be developed in 2020 following the appointment of a consultant who will be responsible for overseeing the plans and design.

Their decision to manage one of the state’s biggest public health services implies that what is envisioned is not a small-scale community-operated facility but rather a major metropolitan tertiary center.

Back in August 2019, Herald Sun disclosed to the public that Melton Hospital is strongly pushed to provide round-the-clock cardiac and acute surgery centers, emergency departments, and specialist cardiac and intensive care units.

This project can also affect the troubled Bacchus Marsh Hospital which might also end up under Western Health’s control and supervision.

Considering that Melton’s population is expected to soar by more than 250,000 inhabitants by 2031, the acting Health Minister Martin Foley stated that it is essential for the region to have a major state-of-the-art hospital that is also linked to the new Joan Kirner Women’s and Children’s Hospital and the new Footscray hospital.

Although the final expenditure on the Melton Hospital project is still unknown, it is said to be approximately $1 billion.

“As one of the fastest-growing communities in Australia, Melton locals deserve a world-class, 24-hour public hospital, right on their doorstep,” Mr. Foley said.

“Melton’s new hospital will be in trusted hands. Western Health has a proud track record providing the highest quality care to patients throughout Melbourne’s booming western suburbs,” he added.

As of the moment, the government has funded a business case study worth $2.4 million for the new hospital. The cost also includes fees for six new consultants that are tasked to plan and identify the best location for the hospital. In early 2020, the principal consultant for this project will be announced.

The unfortunate death of the Bachus Marsh babies, a tragedy wherein two infants died due to factors that could have been avoided, also influenced the construction of a new hospital in the region.

But since the government had previously invested in the renovation and improvement of Bacchus Marsh Hospital amounting to $10 million, the state government seems to have no plan of closing down the facility which is only 15 minutes away from Melton.

On the other hand, Herald Sun affirmed that Djerriwarrh Health Service and Western Health have been planning to merge concerning the development of Melton. In a recent statement made by both parties, they stated that the Melton project paved the way for a “wide examination of the future of healthcare needs of Melbourne’s west.

“Given this major development in the two catchments and following four years of a close partnership between the services, the Western Health Board and Djerriwarrh Health Services administrator have agreed to explore the best possible options and opportunities for healthcare in Melbourne’s west. The exploration will include the potential benefits of an amalgamation of services which would need to be voluntary and agreed between boards and benefit the community,” the statement read.